An exhibition of 1,921 photographs that had never been seen before. I asked 87 Pittsburgh artists to each shoot a roll of 35mm film and return it back to me, undeveloped. What I asked to be documented is between me and each of them. Just like everyone else, the artists didn’t see the results of their work until they entered the gallery for the first time. The work was presented in four different ways—unattributed on the wall, attributed in a fast-moving slide show within the gallery, unattributed in a large, slow-moving slide show projection at the back of the gallery and in sound recordings from each artist—describing what they shot or what they think they shot—that were played on a loop over speakers. A podium at the center of the gallery included headphones with a recording of me revealing my inspiration for the project.

A book on the project is here. 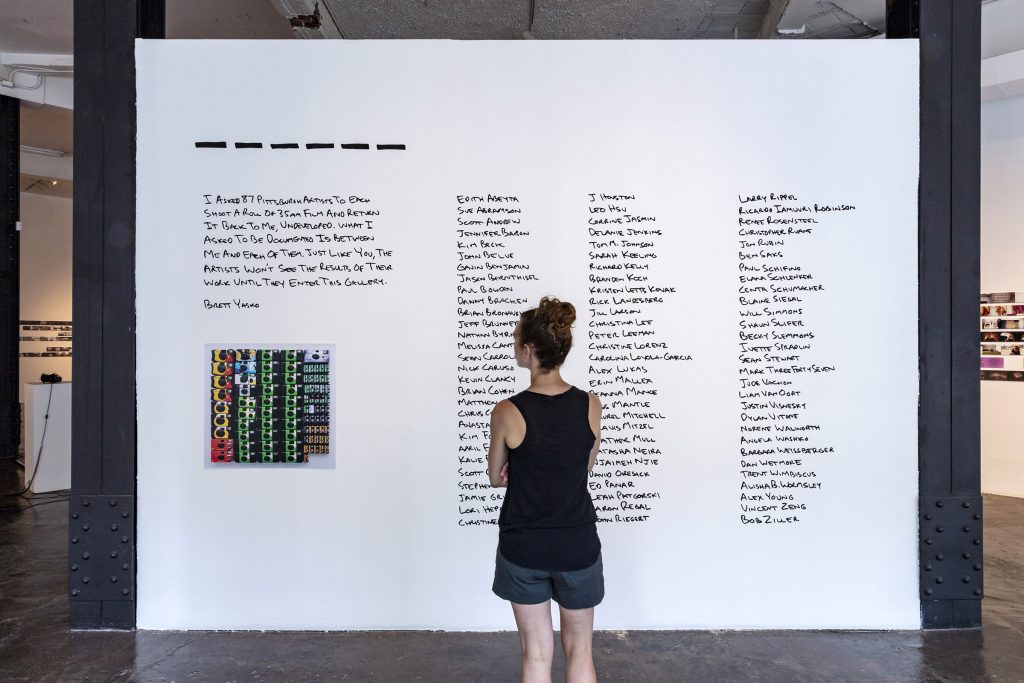 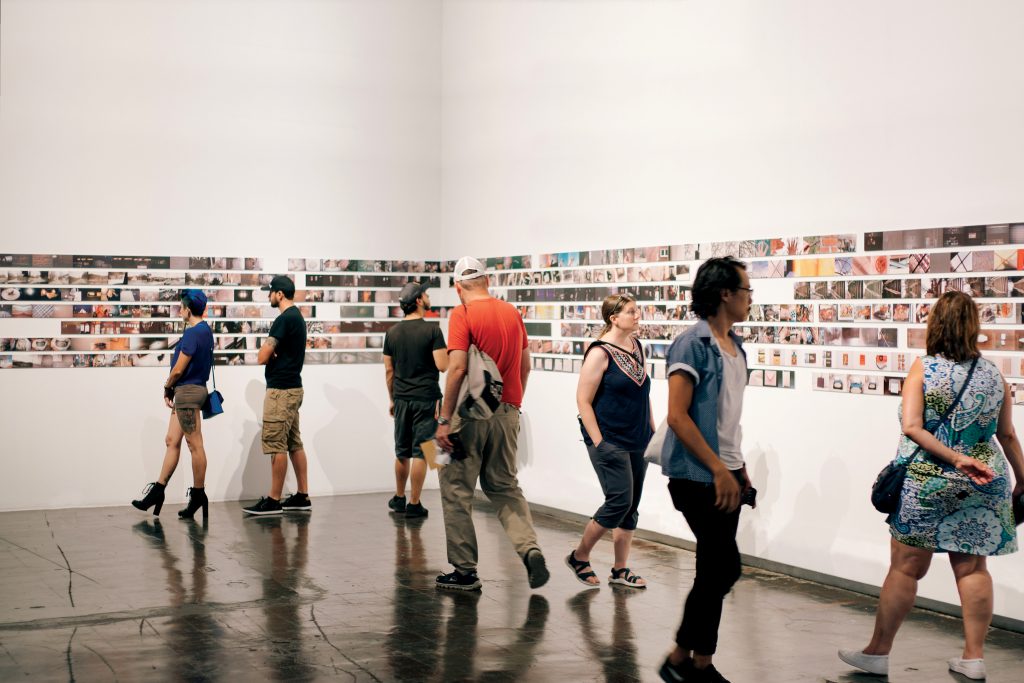 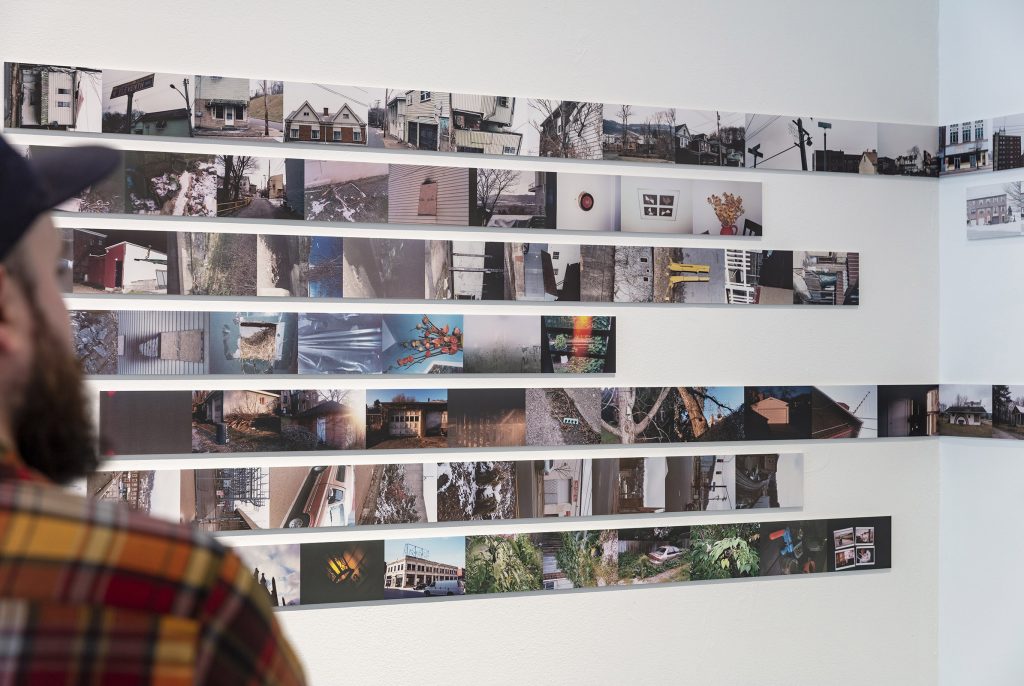 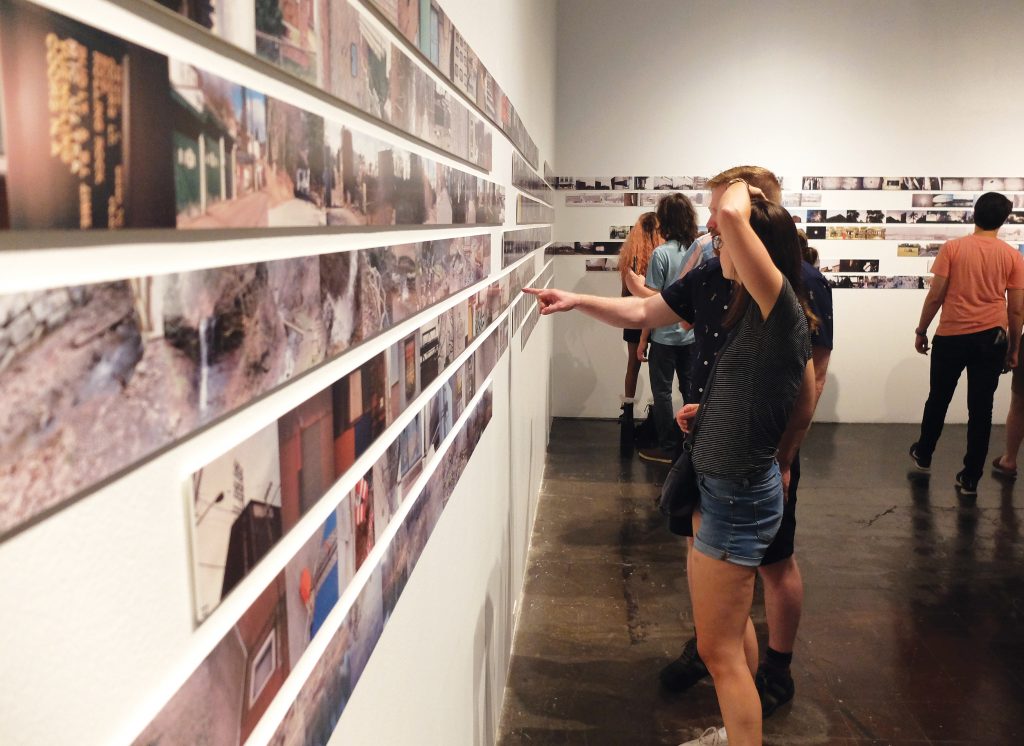 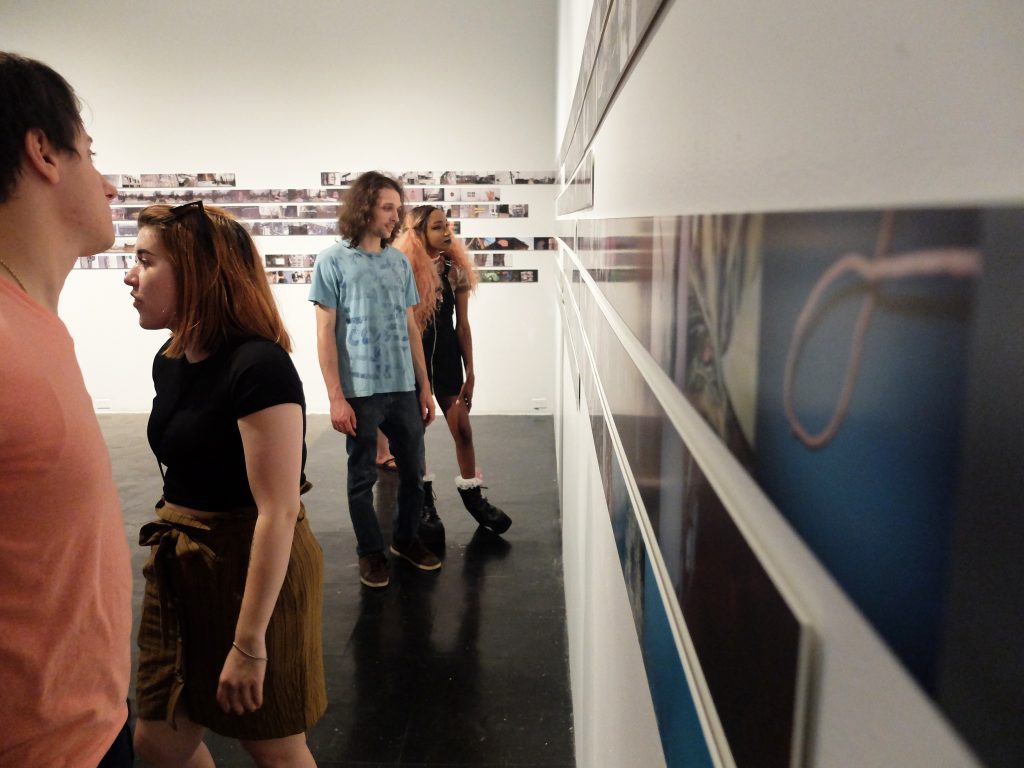 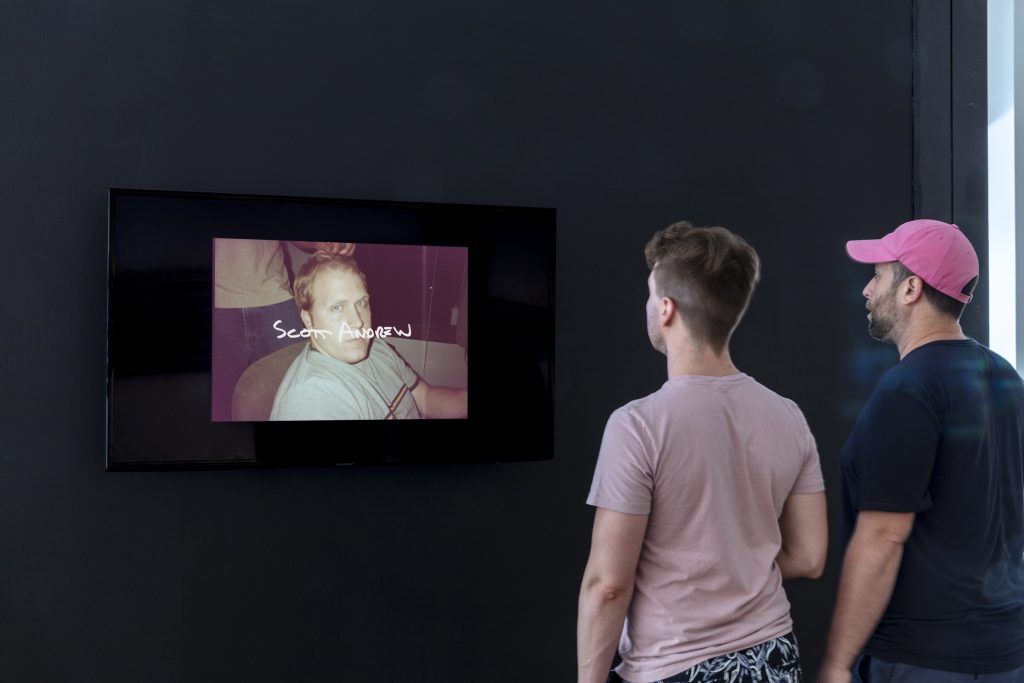 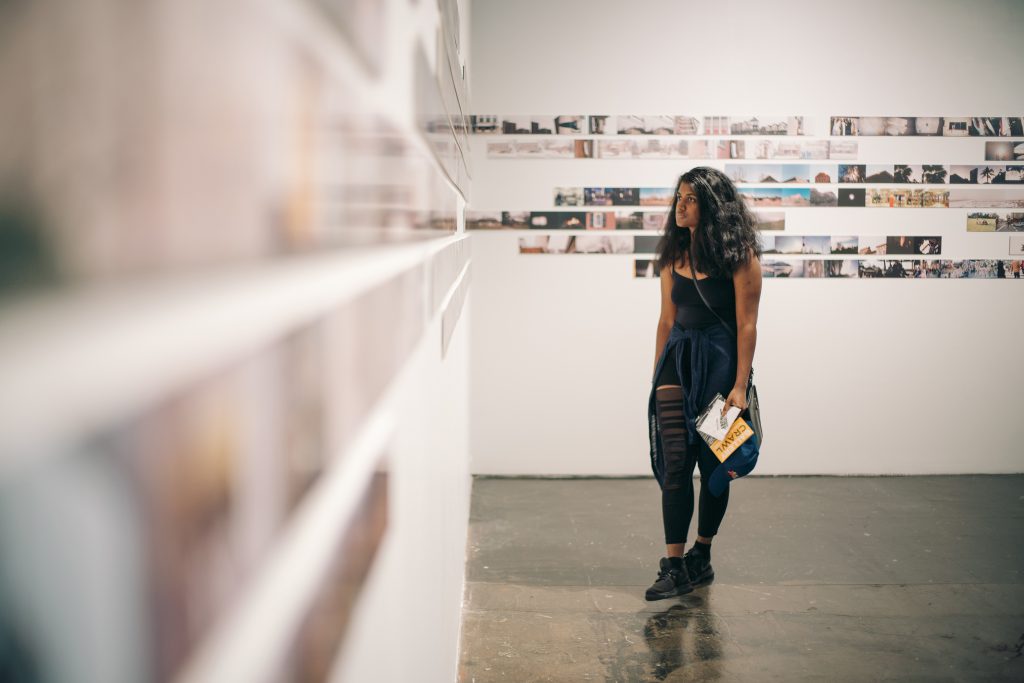 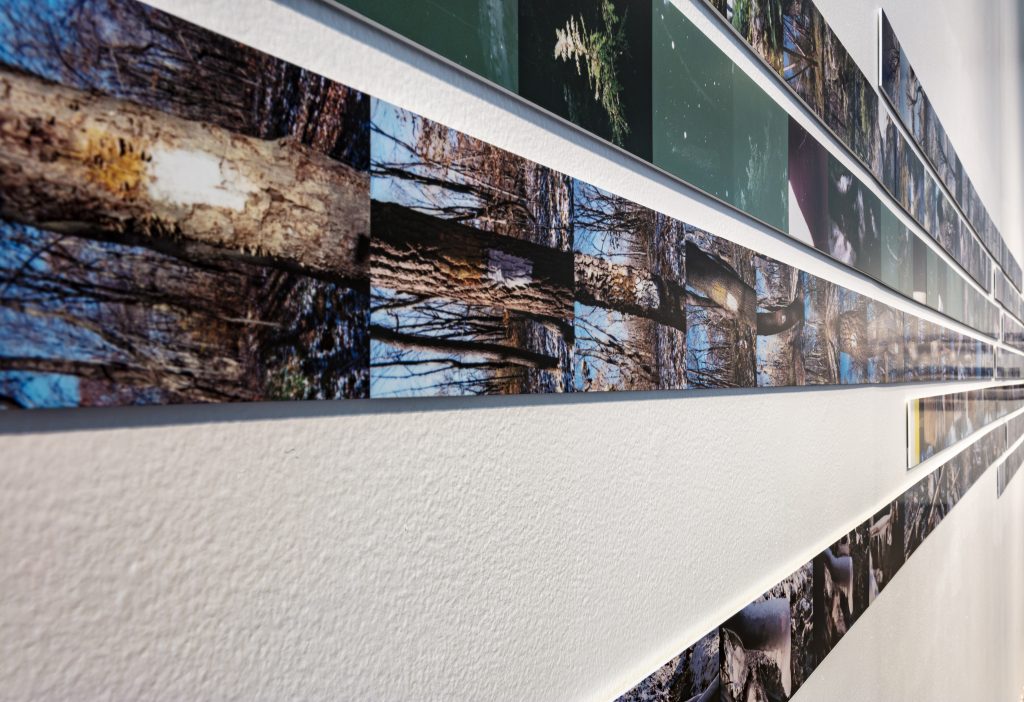 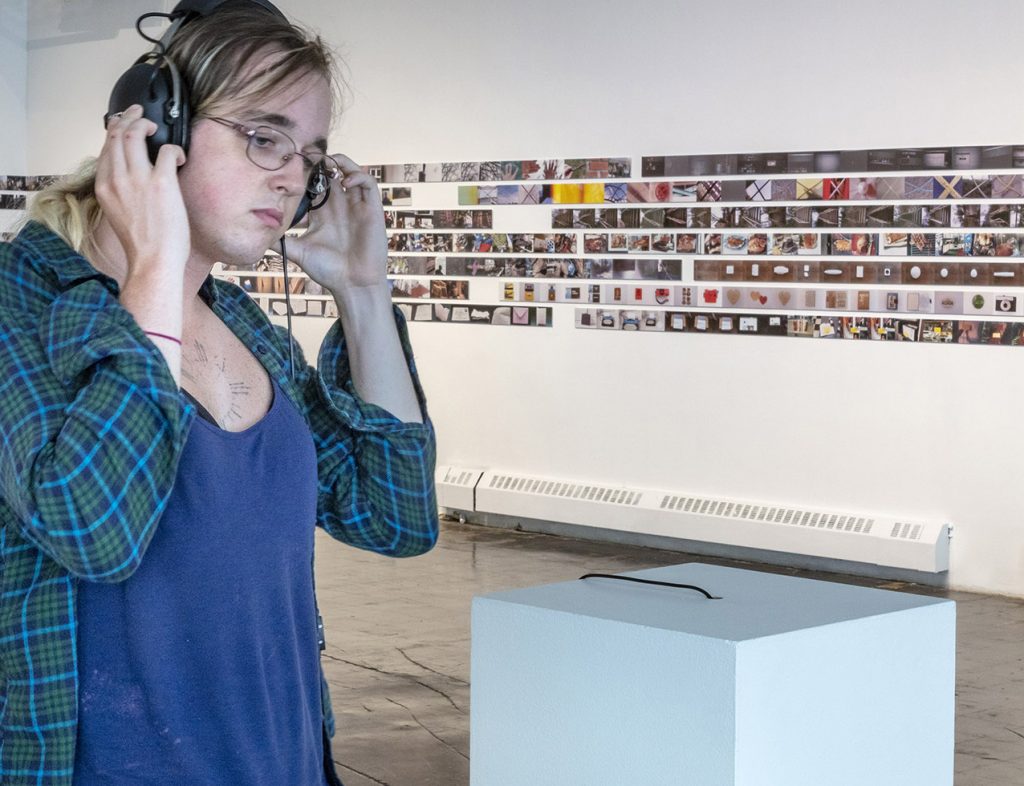 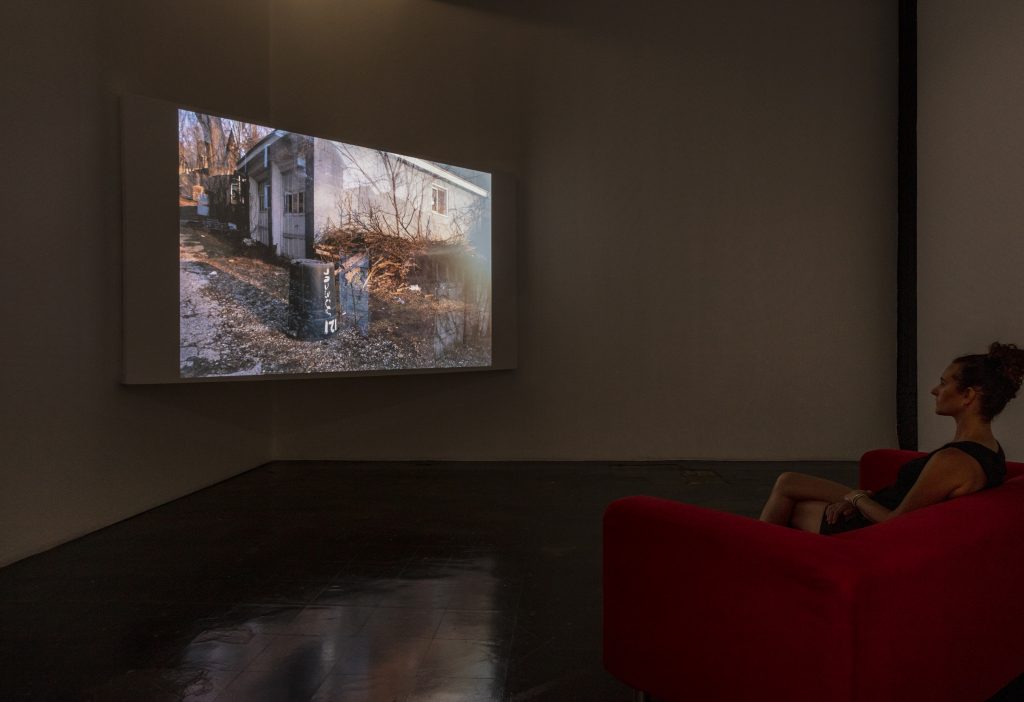 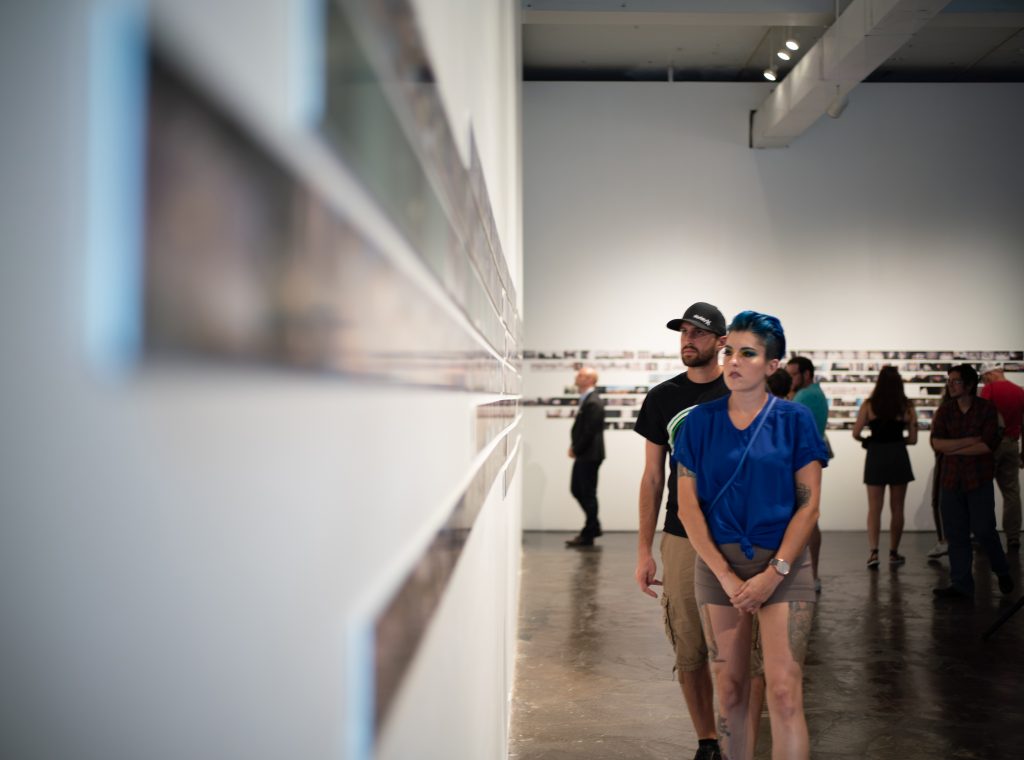 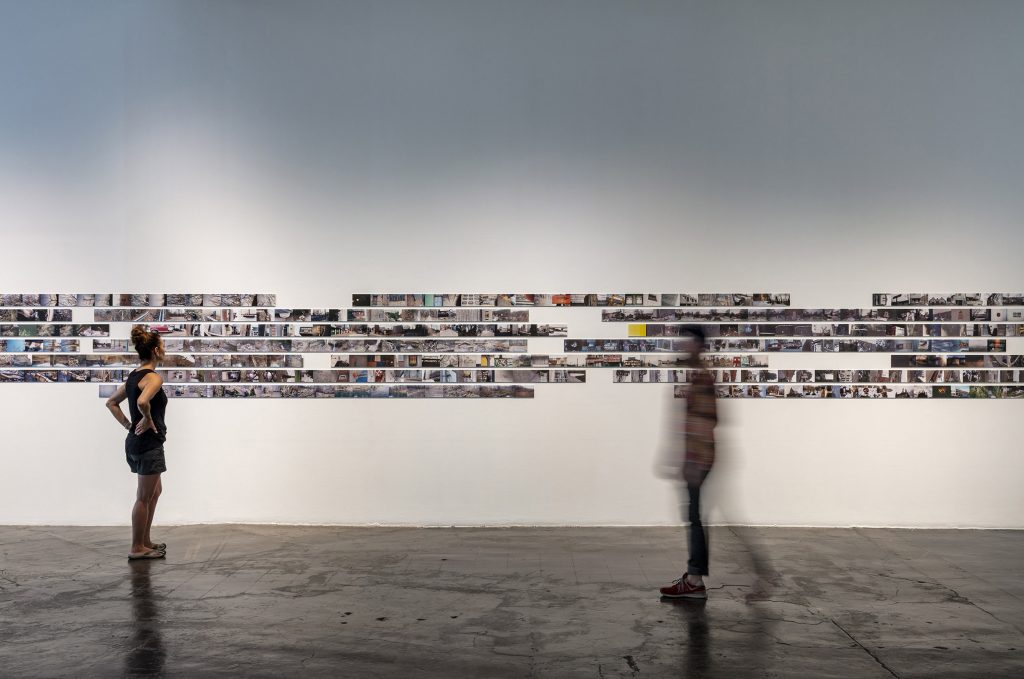 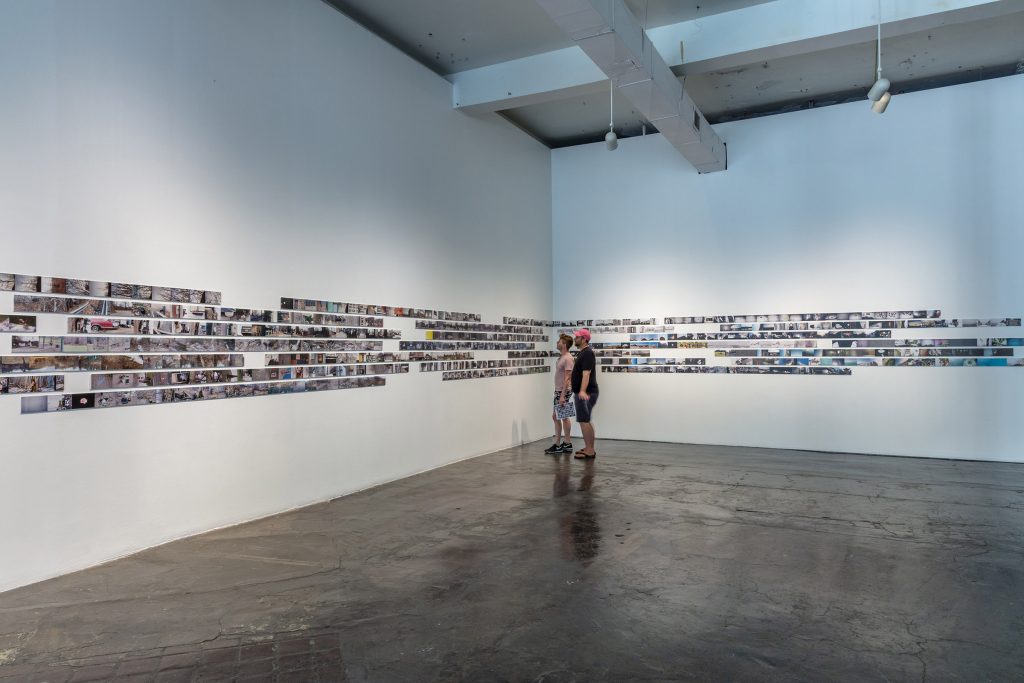 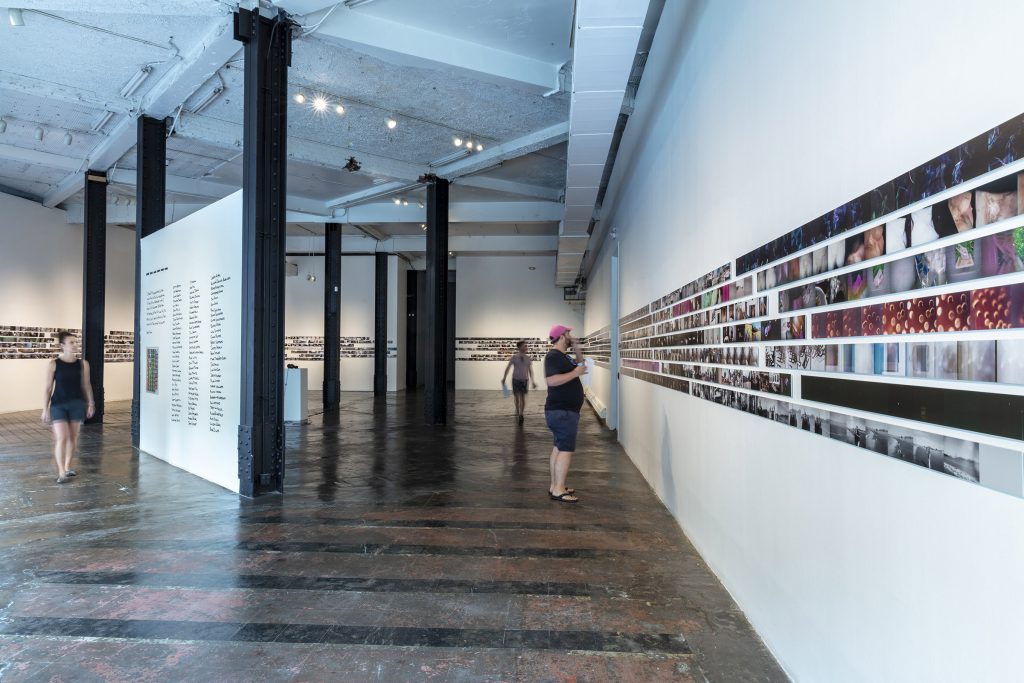 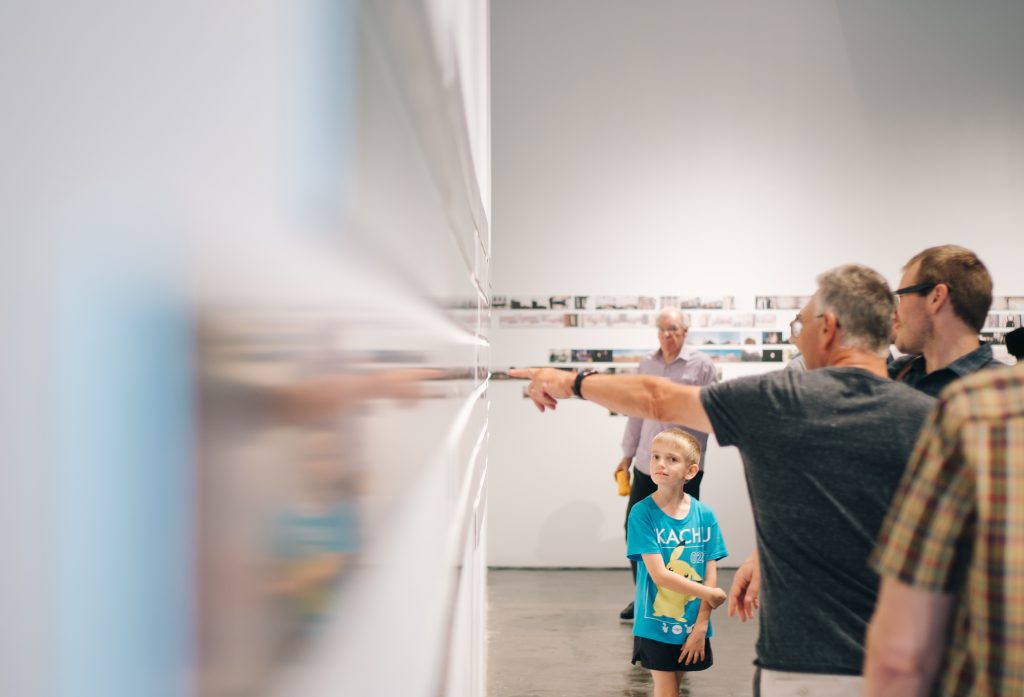 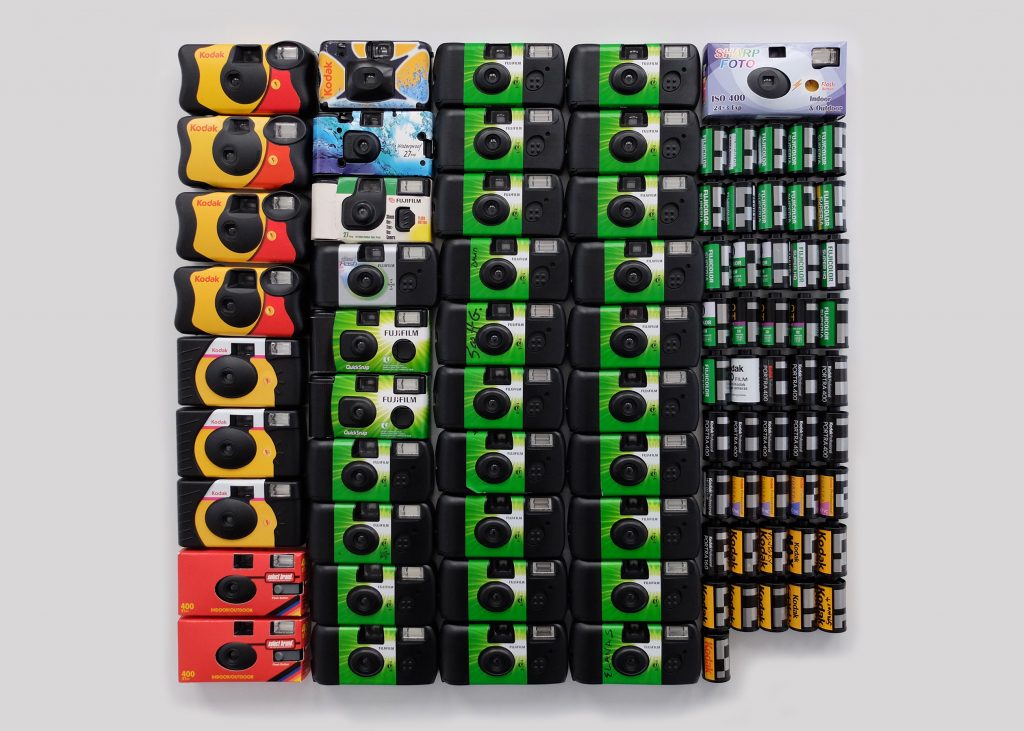