Lenka Clayton and Jon Rubin gathered a diverse group of local communities in a complex system of social and material exchange. They identified six very different public sites that sat along an imaginary circle drawn through Harlem, the South Bronx, Queens and Manhattan’s Upper East Side. These spaces served as the project’s co-creators and venues. Each selected an important aspect of their identity which then rotated among the six locations over a period of six months. This is all referenced in the project’s full title: A talking parrot, a high school drama class, a Punjabi TV show, the oldest song in the world, a museum artwork and a congregation’s call to action circle through New York. I designed a set of six simple signs that could be easily rotated along with a spinning wheel (available for free at each of the six venues) that served as both the exhibition guide and wayfinder. Photos by Anna Harsanyi and Giacomo Francia. 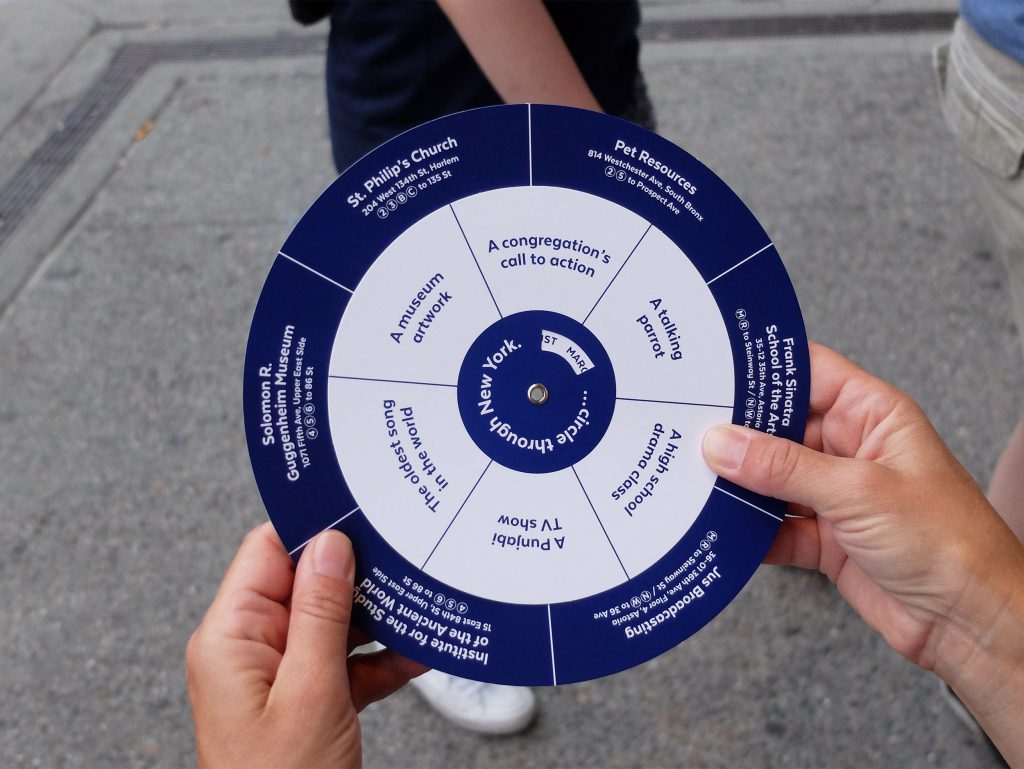 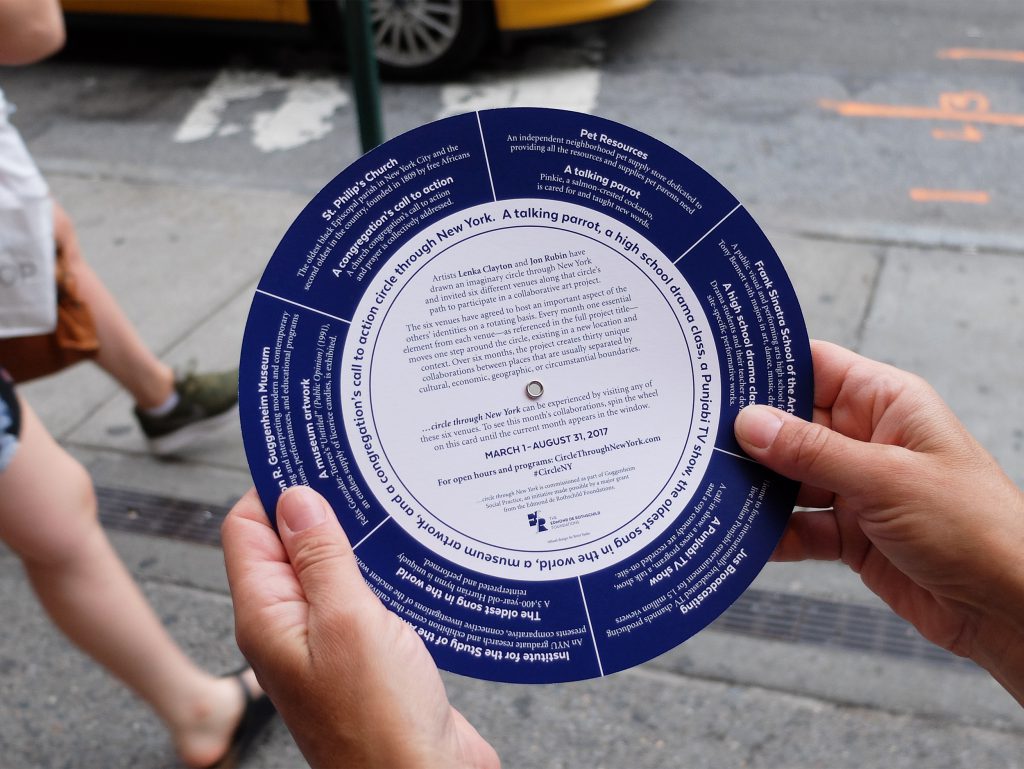 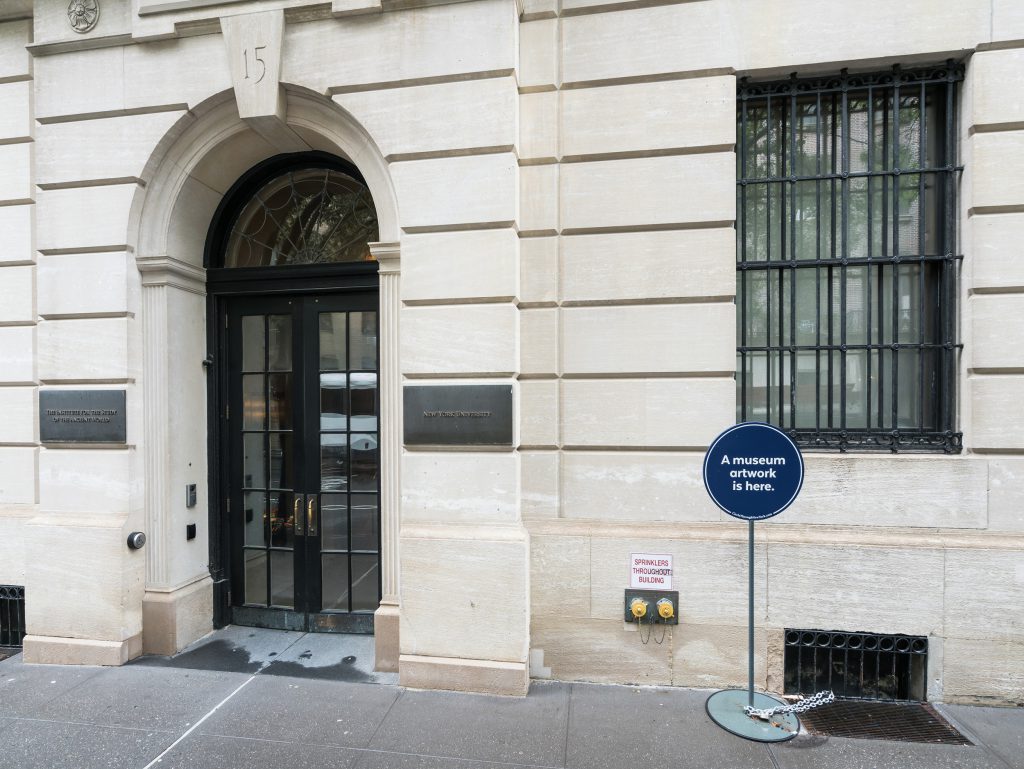 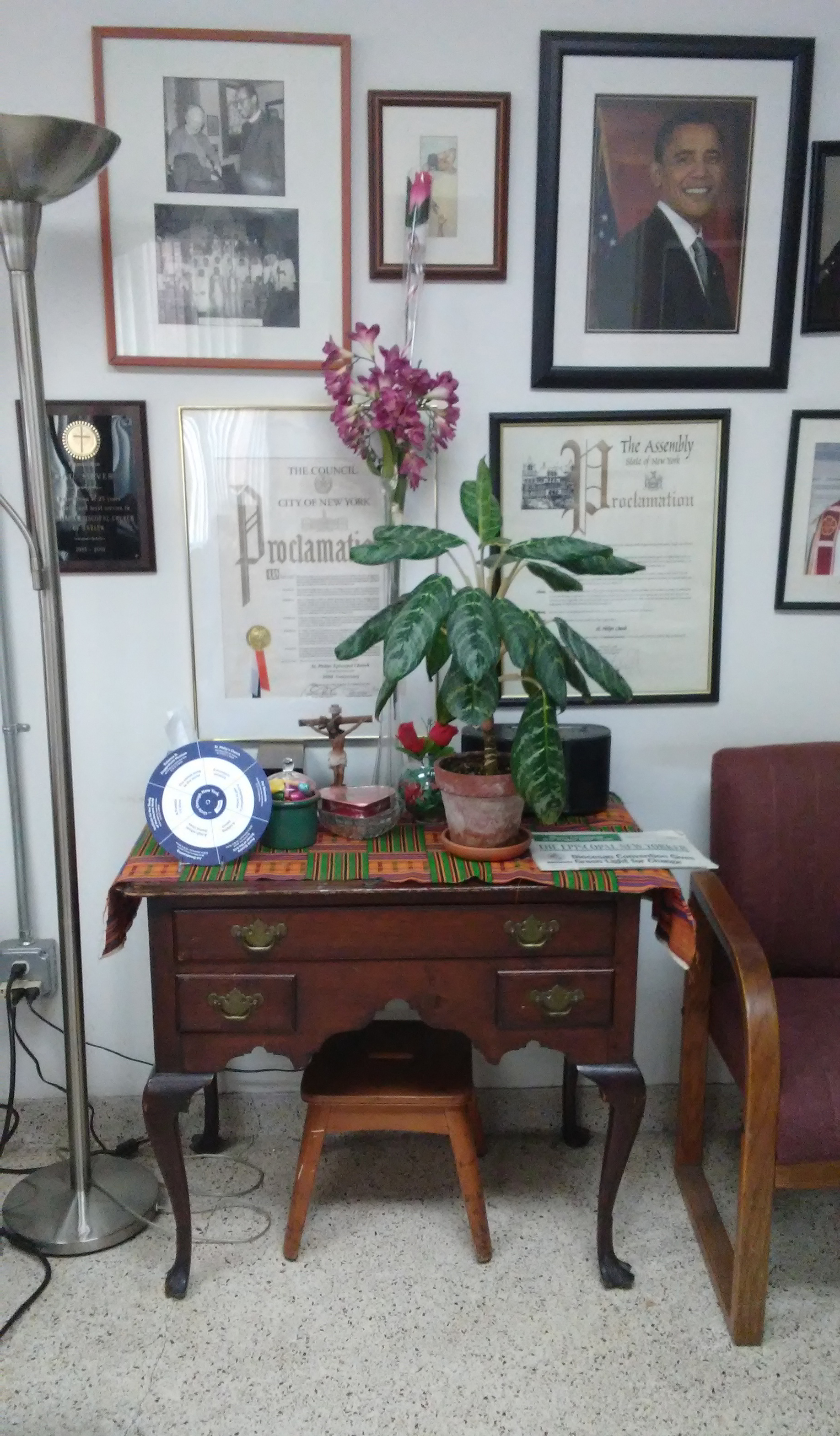 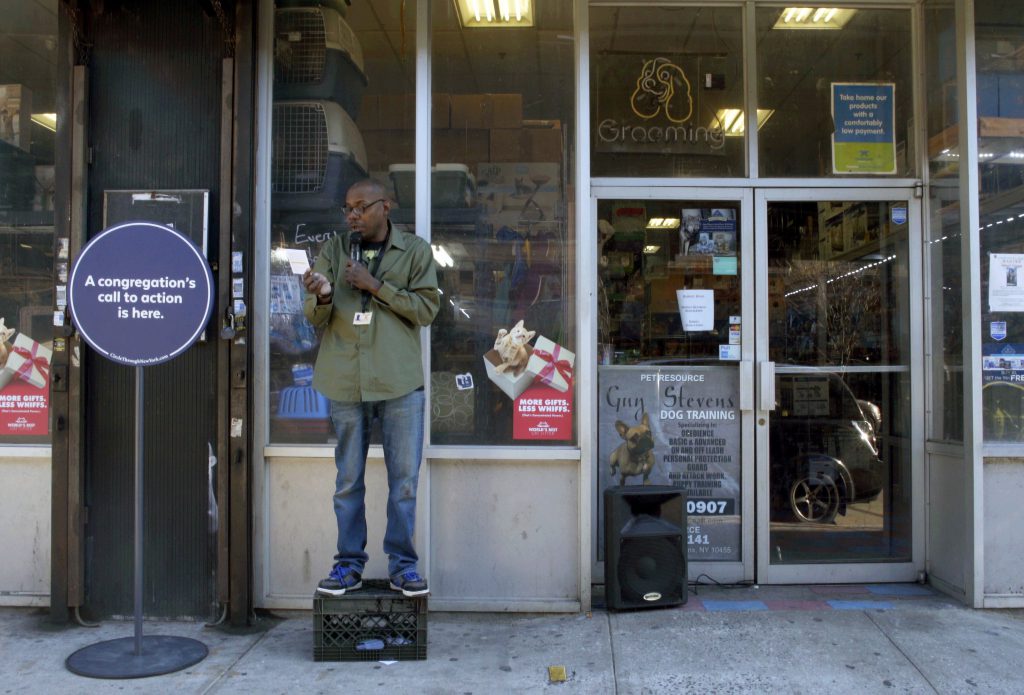 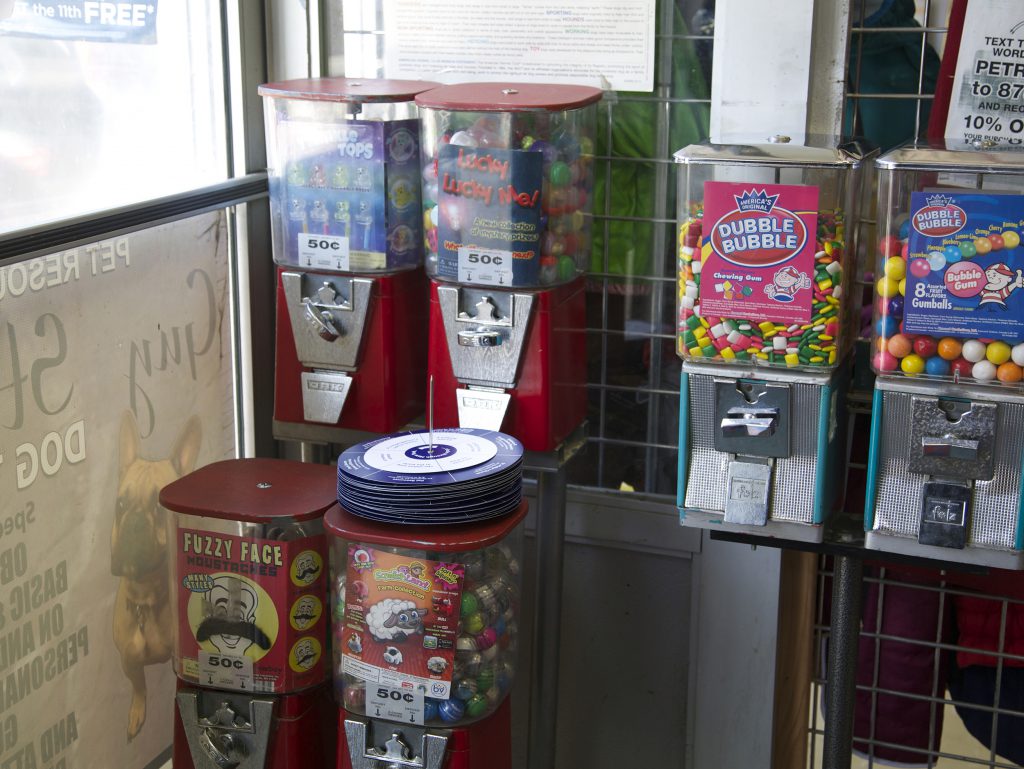 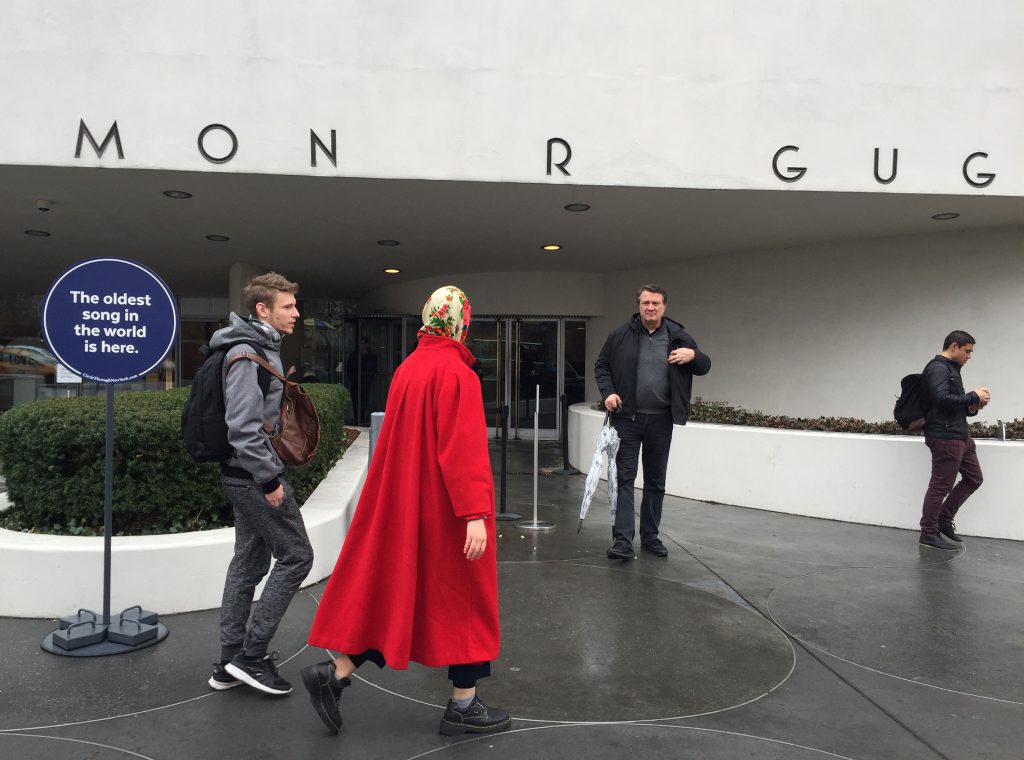 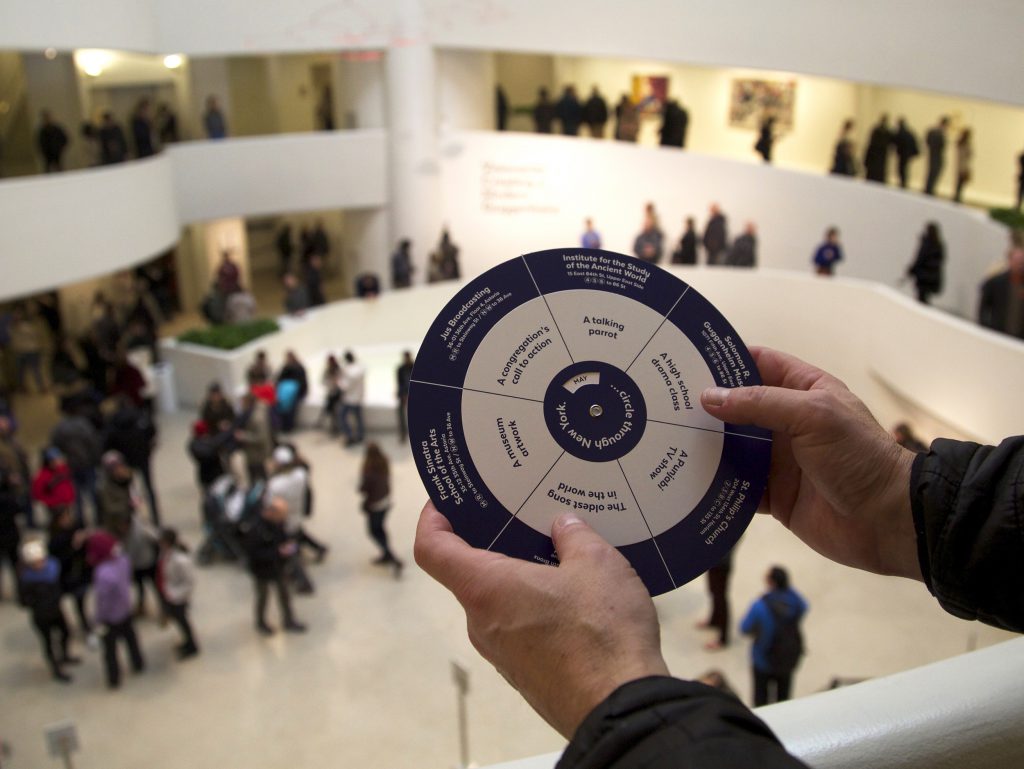 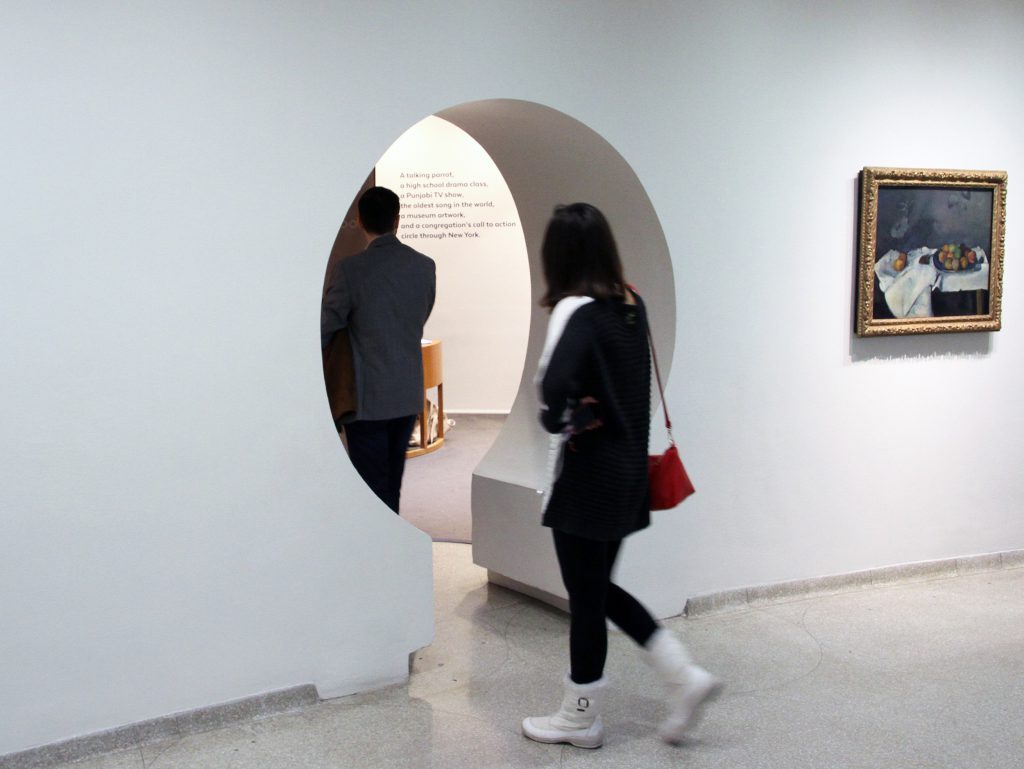 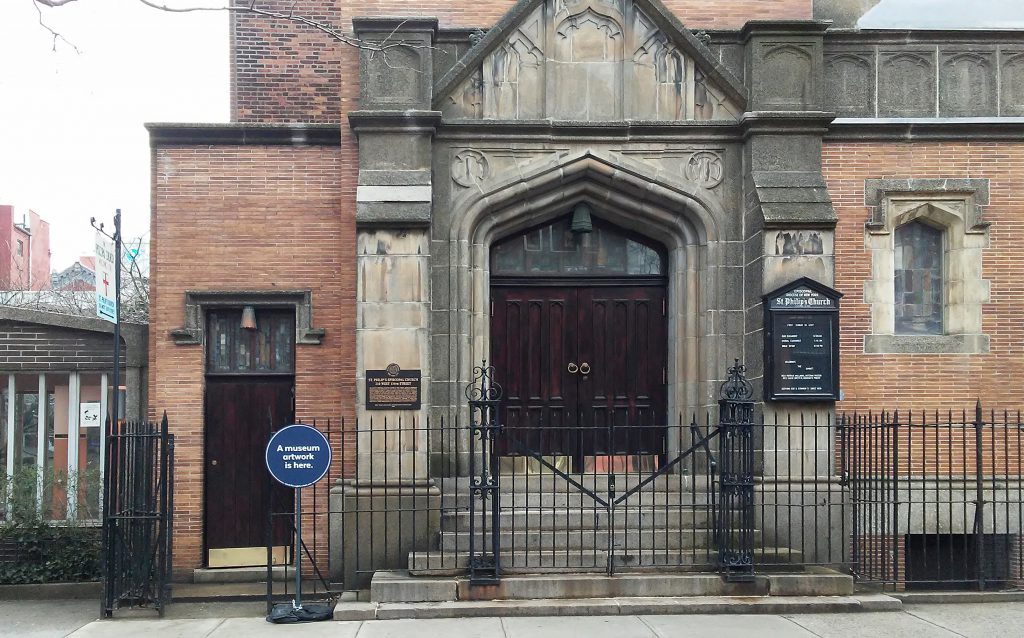 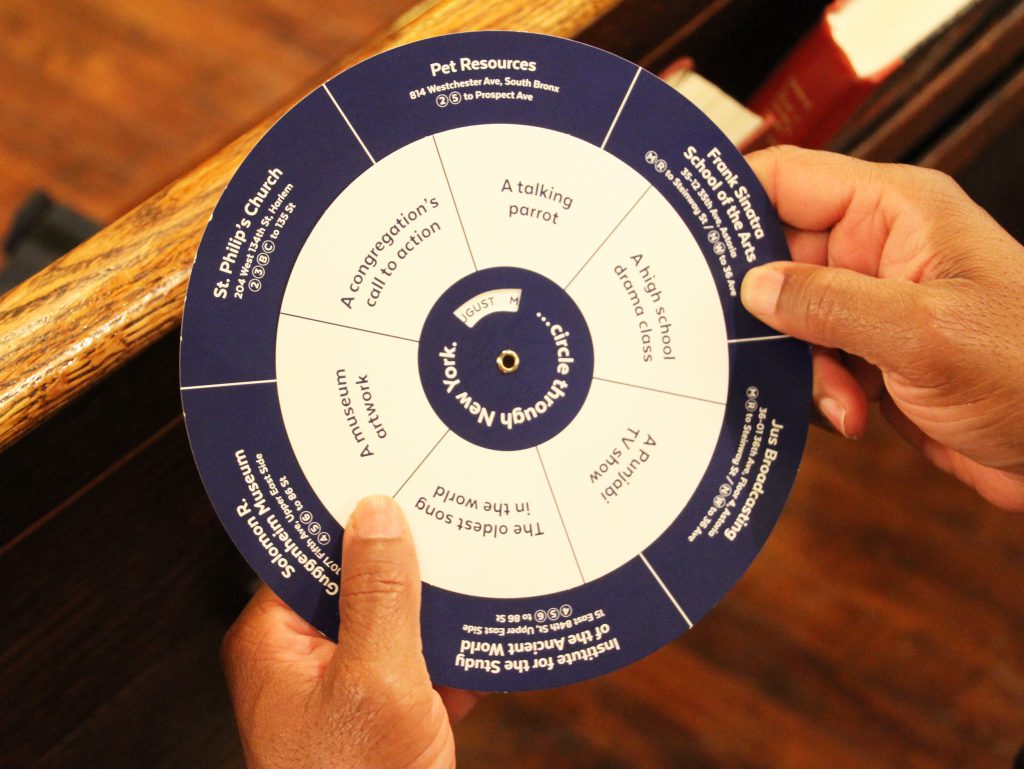 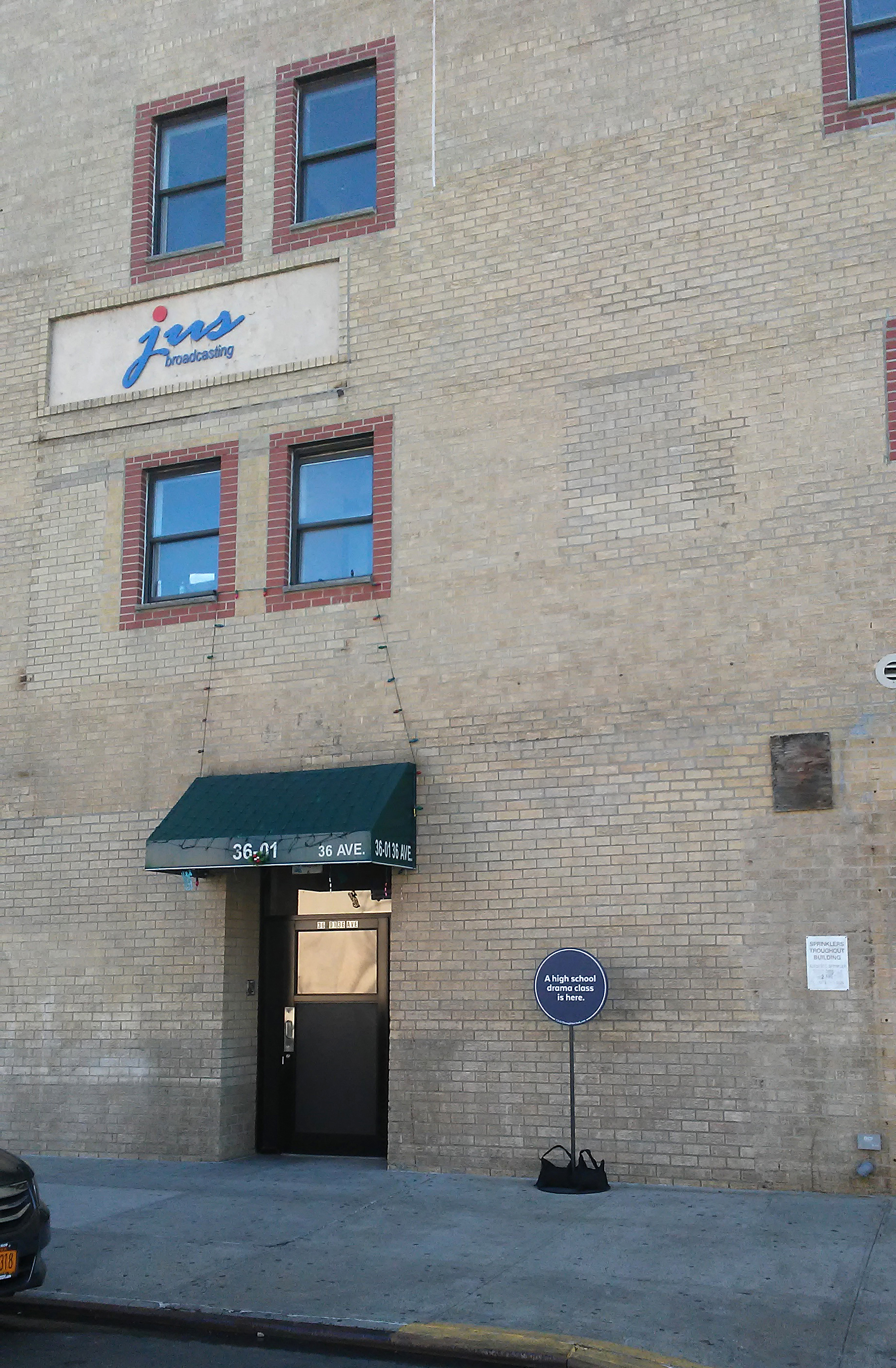 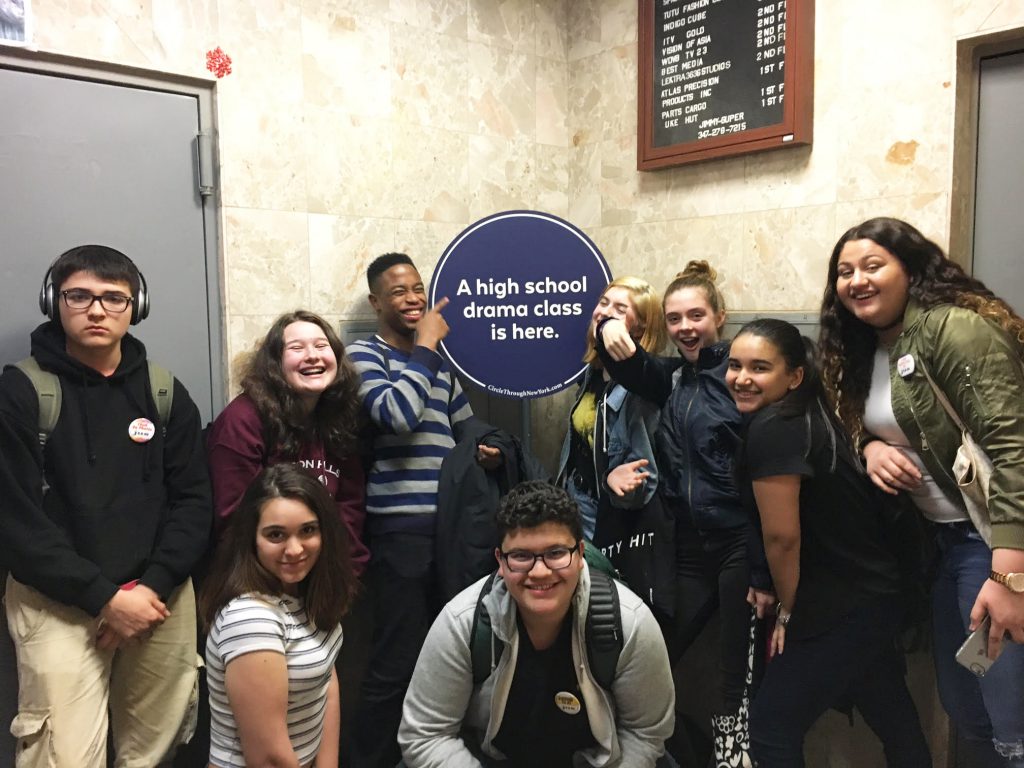 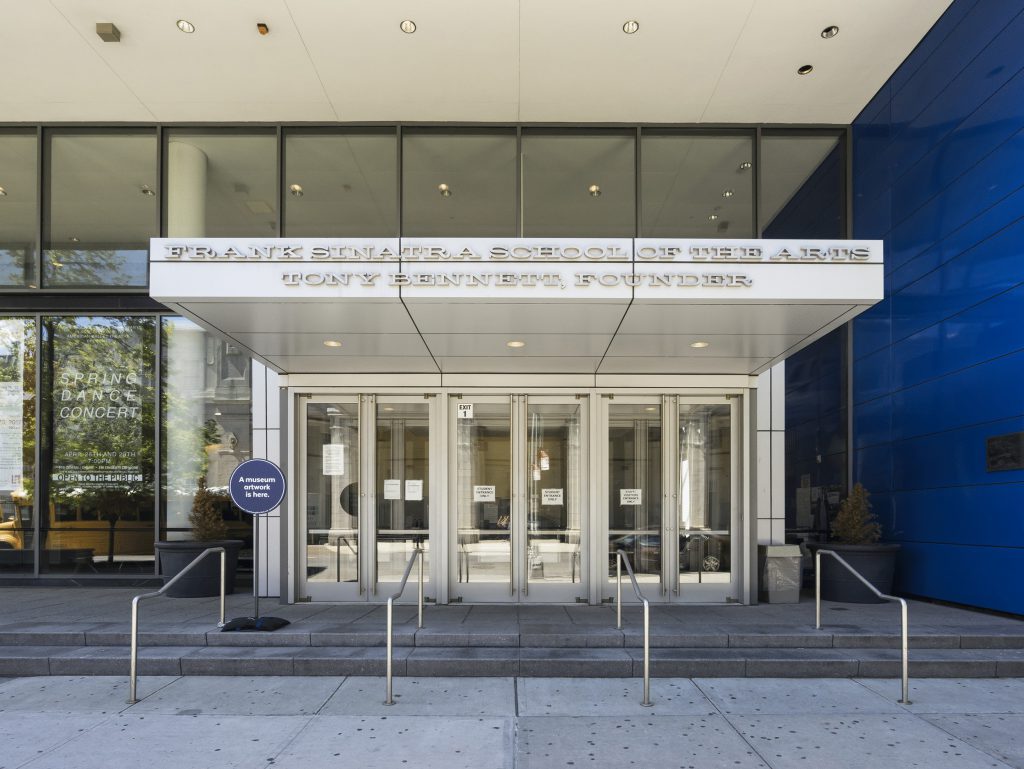 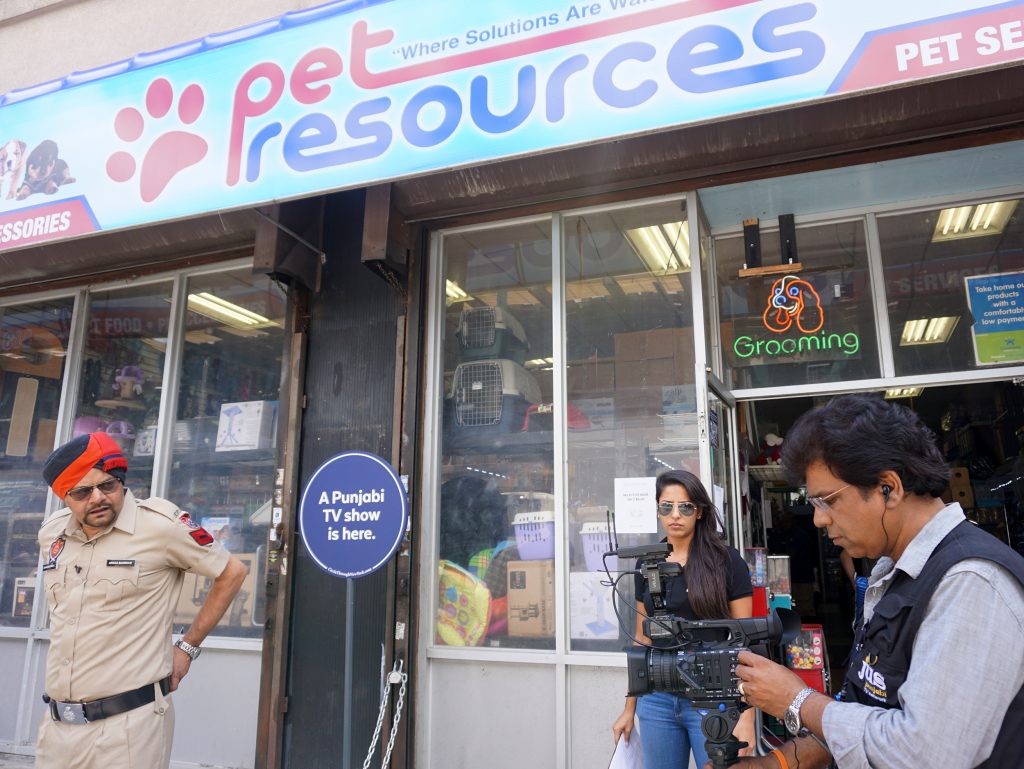 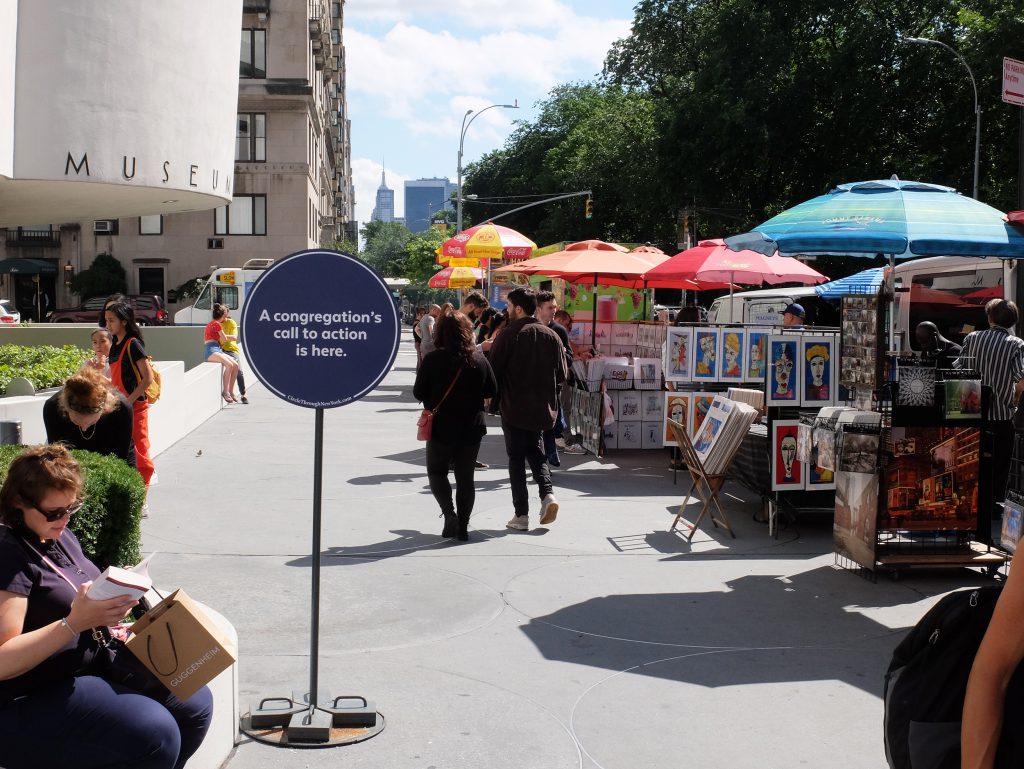